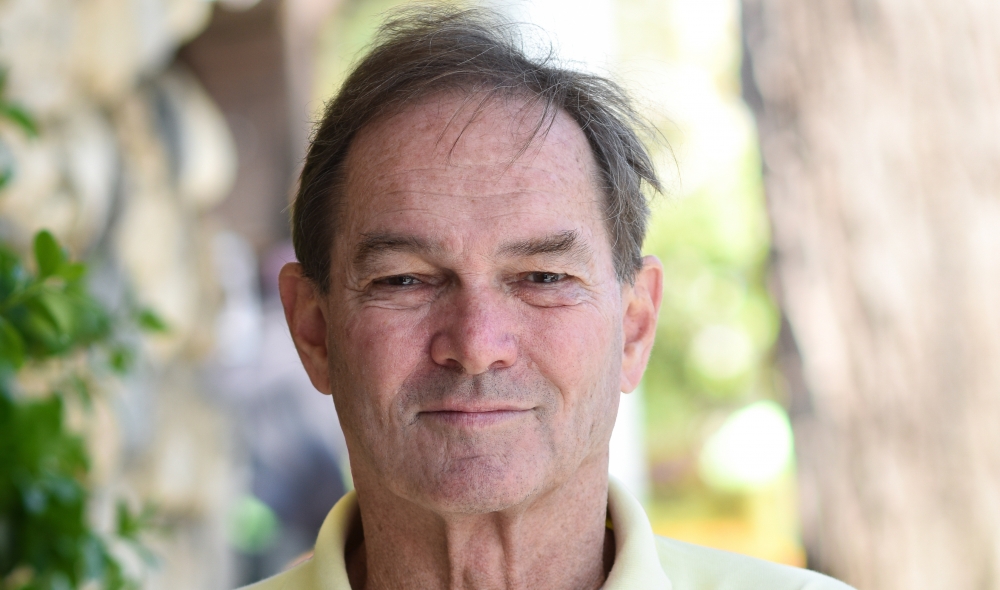 Peter Kunhardt recently directed and produced True Justice: Bryan Stevenson’s Fight For Equality. Kunhardt previously directed, John McCain: For Whom The Bell Tolls; King In The Wilderness; Becoming Warren Buffett and Living with Lincoln. He and two of his sons run Kunhardt Films, which has produced, among others, The African Americans: Many Rivers to Cross; Jim: The James Foley Story; Gloria: In Her Own Words; Nixon by Nixon: In His Own Words; and Teddy: In His Own Words. Kunhardt has won 7 Emmys, a Peabody Award, an Alfred I. DuPont–Columbia University Award, and an NAACP Image Award. He is a founding board member of the Gordon Parks Foundation and the Kunhardt Film Foundation. He lives with his wife Suzy in Chappaqua.